Intrust Funding is a Kent private loan lender providing loans for residential real estate to investors in King County. Acquire your next property, renovate your next investment, or cash-out refi your last loan today. With funding in 48 hours, no inspections, no appraisals, and a simple 1% per month interest rate, Intrust Funding is real estate investing simplified.

People in Kent are looking to real estate more and more to achieve financial freedom. We fund real estate investors looking for a Kent project to fix & flip or buy and hold. Many of our borrowers, who are also members of Bigger Pockets, follow the BRRRR method for producing long term wealth and passive income. Intrust Funding provides short term loans with loan terms that range from 5 to 12 months. With funding in 48 hours, our borrowers appreciate that our application process is quick and simple. We make real estate investing easy.

As Kent’s leading real estate hard money lenders, our short term loans are accessible to new and seasoned investors alike! If you have bad or no credit, that doesn’t matter to us. However we do need a credit report, or a copy of a credit report issued within the last 12 months, just to make sure there are no liens on any collateral you might use. We also need proof of funds for the down payment. To prequalify for a commercial loan from us, that’s about all we need. But an investment property with no septic in place, is selling at in-person county auctions, or does not have a free and clear title with no liens will not typically receive a hard money loan from Intrust Funding. Furthermore, we do not fund land-only deals, unless the land value is equal to or exceeds the loan amount. Our loans for residential real estate are typically used to purchase an investment, renovate a property, or to refinance a loan from another lender. All fees, like origination fees, are rolled into the loan, while a ballon payment is due at the end when the investment property is sold, rented out, or refinanced, allowing our competitive rates to match or beat other hard money lenders in King County. Similarly, our flat 1% interest rate per month attracts investors all over Washington state. Intrust Funding is a hard money lender in Kent specializing in hard to fund real estate investments.

Sometimes hard money loans are called bridge loans. This is because bridge loans act as bridges between quick, short-term and long-term financing. Investors looking for bridge loans in Kent, Washington, trust Intrust Funding to give them the best deals in King County.


For Kent real estate investors who need hard money to fund both the acquisition of a property and the renovation costs, Intrust Funding’s Kent rehab loans roll up everything into one loan, for your convenience.


Today, fix and flips are all the rage. One reason for this trend is the way seasoned investors leverage hard money to fund fix and flip projects. Let us help you out on your next Kent fix and flip with our hard money loan!


If you need to refinance a hard money loan for an investment property in Kent, we fund cash-out refi loans every day. Whether you need a longer loan period, want to cross-collateralize investments, or more, our Kent cash out refinance loans are for you.

Located in King County, Kent has an estimated population of 129,618 residents. Near the south eastern edge of the Puget Sound, and neighbor to Des Moines, Auburn, Renton, Covington, Maple Valley, and SeaTac, Kent is the 6th largest city in Washington. Families living in Kent have a variety of choices when it comes to public schools, as the Kent school district hosts 4 high schools, seven middle schools, and twenty-eight elementary schools. Housing major employers such as Boeing, REI, Mikron Industries, and Alaska Airlines, Kent is full of employment opportunities, making it a prime location for real estate investors who are looking to use a hard money loan on a fix and flip property.

Things to Do in Kent 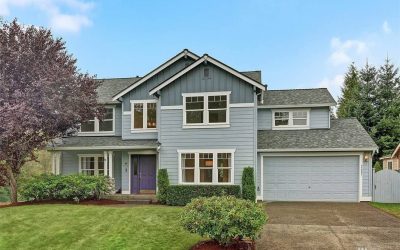 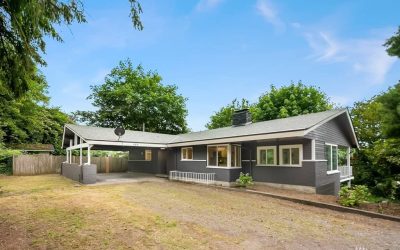