Intrust Funding is an Auburn private lender for real estate providing rehab loans to investors in Pierce County. Acquire your next property, renovate your next investment, or cash-out refi your last loan today. With funding in 48 hours, no inspections, no appraisals, and a simple 1% per month interest rate, Intrust Funding is real estate investing simplified.

When you’re looking for investment properties, the city of Auburn is a great place to look. Bigger Pockets has made the BRRRR method a popular approach for real estate investors to generate passive income and accrue long term wealth. With our private money loans, investors have tremendous success at fix and flips and buy and holds in Auburn. Intrust Funding provides short term loans that range from 5 to 12 months. With funding in 48 hours, our borrowers appreciate that our application process is quick and simple. We make real estate investing easy.

As Auburn’s leading residential hard money lenders, our loans for residential real estate are accessible to new and seasoned investors alike! If you have bad or no credit, that doesn’t matter to us. However we do need a credit report, or a copy of a credit report issued within the last 12 months, just to make sure there are no liens on any collateral you might use. We also need proof of funds for the down payment. To prequalify for a commercial loan from us, that’s about all we need. But an investment property with no septic in place, is selling at in-person county auctions, or does not have a free and clear title with no liens will not typically receive a hard money loan from Intrust Funding. Furthermore, we do not fund land-only deals, unless the land value is equal to or exceeds the loan amount. Our rehab loans are typically used to purchase an investment, renovate a property, or to refinance a loan from another lender. All loan fees, which include a transaction and origination fee, are rolled into the total amount of the loan. The only payments due during the course of the loan is the interest payment at 1% per month. There are no early payoff fees, making our competitive rates equal to or better than other private money lenders in Pierce County. At the end of the loan term, a balloon payment is due, which investors pay by renting, selling, or refinancing their investment property. Intrust Funding provides quick hard money loans to investors in the city of Auburn.

Sometimes hard money loans are called bridge loans. This is because bridge loans act as bridges between quick, short-term and long-term financing. Investors looking for bridge loans in Auburn, Washington, trust Intrust Funding to give them the best deals in Pierce County.

For Auburn real estate investors who need hard money to fund both the acquisition of a property and the renovation costs, Intrust Funding’s Auburn rehab loans roll up everything into one loan, for your convenience.

Today, fix and flips are all the rage. One reason for this trend is the way seasoned investors leverage hard money to fund fix and flip projects. Let us help you out on your next Auburn fix and flip with our hard money loan!

If you need to refinance a hard money loan for an investment property in Auburn, we fund cash-out refi loans every day. Whether you need a longer loan period, want to cross-collateralize investments, or more, our Auburn cash out refinance loans are for you. 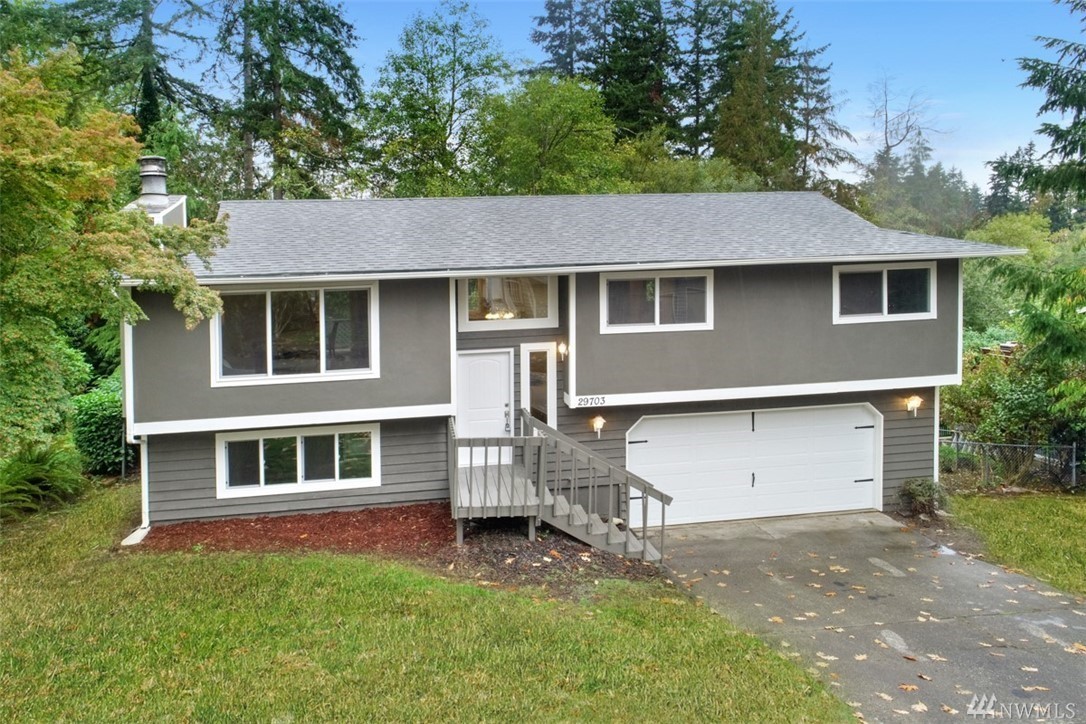 Call Us
Email Us
In Depth Prequalify

Auburn is home to the popular 167 acre Emerald Downs thoroughbred horse racing track. According to the 2010 census, the population sits around 70,000 people, making this town the 15th largest in Washington state. With Boeing as the largest employer in town, Auburn is a good destination for families looking for stable employment and long term housing. But as demand grows the supply diminishes. Real estate investors looking for passive income would be wise to select Auburn, WA, as the ideal place to use hard money loans for buy and hold situations.

Auburn is a city in King County. Considered a suburb in the Seattle Metropolitan area, it is currently ranked the fifteenth largest city in the state of Washington. Auburn is home to the Pacific Northwest’s premier outdoor concert venue: White River Amphitheater; Washington state’s only thoroughbred racing track: Emerald Downs; the largest mall within a city’s limits: The Outlet Collection; the biggest casino in the northwest: Muckleshoot Casino; and nearby Pacific Raceways, the official Western Washington stop of the NHRA.

Auburn has a total area of almost 300 square miles. Two rivers, the White River, and, to a greater extent, the Green River, flow through the city.

As of 2017, Auburn has a 4.1 percent unemployment rate. The top employers in the city are Boeing, the Super Mall, Auburn School District, Muckleshoot Tribal Enterprises, Auburn Medical Center, Green River Community College & Emerald Downs. The Auburn Boeing Plant, opened in 1966, is the largest airplane parts plant in the world, with over 5,000 employees, 2,100,000 square feet and 1,265,000 parts being manufactured each year.

Auburn Station is a major hub for the Green River Valley. There are many large roads nearby and within the city limits, including State Route 167 and State Route 18. Auburn also has its own transit center, Auburn Station in downtown, that serves as a major hub for southern King County. Sound Transit buses connect the Auburn Transit Center directly to Federal Way, Sumner, and Kent, while King County Metro Buses connect the Transit Center to Green River Community College, the Super Mall, and Auburn Way.

Sounder Commuter trains travel from Auburn to downtown Seattle in approximately 30 minutes and to Lakewood station in less than 35 minutes. Auburn has an extensive system of parks, open space and urban trails consisting of 28 developed parks, over 23 miles of trails (including Auburn’s 4.5 mile portion of the Interurban Trail for bikers, walkers, runners, and skaters), and almost 247 acres of open space for passive and active recreation.