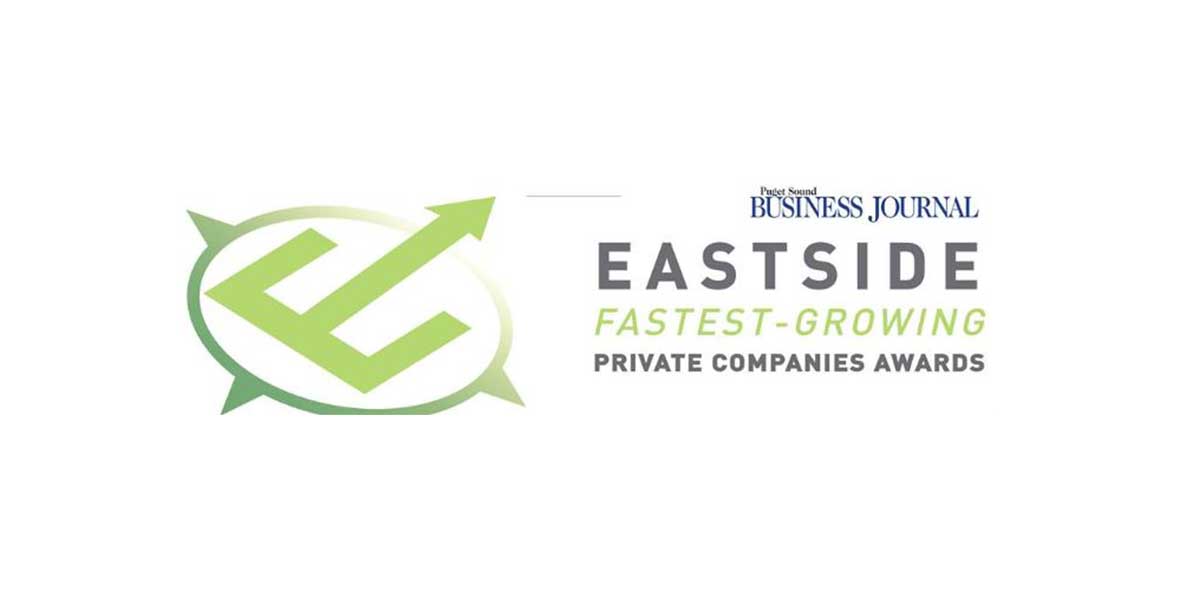 The annual award ranks companies based on their percentage of revenue growth from 2012 to 2014. To be eligible for this award, the companies must be headquartered in Washington’s Eastside cities, and have started the 2014 fiscal year as a privately held corporation, proprietorship or partnership.

​​Intrust Funding was selected because of its significant increase in revenue at 109% between 2012 and 2014.

“We are pleased to be recognized by the Puget Sound Business Journal, and attribute much of our success to the dedication of our employees,” said James Dainard, Co-Founder of Intrust Funding.

Regarding sustaining fast growth, Will Heaton, Co-Founder stated “Have someone stay in touch with the people in your organization to maintain consistent feedback about how every aspect of the organization is going for them. Don’t only listen to the feedback, do something with it.”Among those ranked is Intrust Funding’s sister company, Heaton Dainard. ​

The full list of rankings was announced Thursday, July 16 at the Newcastle Golf Club at a private event for the honorees.